Food for Thought – Why This Dietary New Year’s Resolution May Finally Stick! 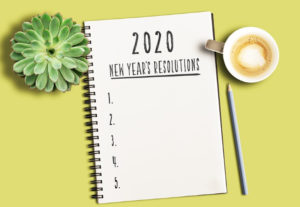 Here we go again, new year, new resolution! Many of us have been down this road before. Let me tell you why I’m confident THIS New Year’s resolution for a plant-based diet is different!

Here’s some food for thought based on my own experience, with the important tips that I have learned so far. New Year’s resolutions don’t have to be as daunting as we think.

I’ll never forget that day in the cardiologist’s office back in 2012. When I was 42, I got what I thought was stunning news at the time. I was diagnosed with an irregular heartbeat: “Premature Ventricular Contractions (PVCs),” they called it. I got lucky because it’s considered the most benign type of arrhythmia. A buddy of mine said, “I always knew you were off-beat.”  All kidding aside, it was a huge wakeup call. I had always been healthy up to that point. They wanted to put me on a standard beta-blocker/blood pressure medication called metoprolol. I said, “Thanks, but no thanks.” (NOTE: that’s actually a much more diplomatic/sanitized retelling of what I really said to the cardiologist).

I’ve Tried Everything to Improve my Heart Health!

Ever since then, I’ve vowed to never take any prescription medications. In the meantime, I’ve dabbled in lifestyle changes to lower my blood sugar (my mother has diabetes), cholesterol and blood pressure (my father has heart disease) – primarily by good old-fashioned diet and exercise. You name a diet, and I’ve likely tried it in the past 10 years. I’ve been on the Special K Diet, the Lean Cuisine Diet, the low-carb diet, the South Beach Diet, and the Whole 30 Diet, to name a few. I’ve also done three sprint triathlons, two half-marathons, and I just ran a bunch of races in 2019 to qualify for the 2020 NYC Marathon! Oh, and in the interest of full disclosure, I’m in the midst of a career change: I’m doing a full-time, yearlong dietetic internship, studying to become a Registered Dietitian Nutritionist. I’ve pretty much kept my health issues at bay, but as I approach 50 in 2020, my assumption is that father time will not be as kind to me moving forward. Nevertheless, I’m still ready to fight! What will be my secret dietary weapon of choice and new year’s resolution in 2020? Please read on to find out!

Food for Thought: Should I Go Vegan or Not?

Here’s my thought process: I was ready to take the plunge and go all-in with veganism to usher in 2020. Bill Clinton’s doing it. Corey Booker’s feeling the phytochemical love. Why not me? A couple of years ago (in my late 40s), I had made a silly promise to myself to go vegan when either of the following circumstances came to pass: either if I couldn’t get my cholesterol in check, and my cardiologist insisted I finally go on a statin OR when I turned 60 – whichever came first. Then I recently watched the Netflix documentary “The Game Changers” about high-performance, predominantly male athletes who’ve embraced a plant-based diet. There was one scene, in particular, where they got a whole bunch of macho meat-eating firemen to go vegan for a few weeks. Lo and behold, after the experiment, their bloodwork revealed that exclusively eating plants significantly lowered their cholesterol within a normal range. While there were many things about the documentary that I can criticize, this was something I knew had science behind it. That put me over the edge, so I committed to starting a vegan diet in early 2020 (after Thanksgiving, Christmas, New Years, and the Super Bowl in February – hey, I craved a carnivorous last supper while watching QB Tom Brady hoist another football trophy, so cut me some slack!). This also bought me 3-months’ time to do some important research on all things vegan.

More Food for Thought: To Take Supplements or Not?

What I came up with surprised me and raised red flags. I suddenly became concerned about certain nutrients that I could be at risk of becoming deficient in if I pursued a vegan diet: B12, iron, zinc, calcium, vitamin D, omega 3s, and iodine. Of course, this could all be remedied if I took supplements for these nutrients which I would otherwise be lacking in. To clarify, although I am adamantly opposed to going on prescription meds (until I’m 95 years old), I am not as harsh of a critic of supplements.  I believe they can fill an important void and can have a place at the nutrition table. That being said, if I could find a way to get these nutrients through natural sources of food – instead of supplements – then it’d be a no-brainer: eat whole foods! So, then it dawned on me: what is a healthy source of all the aforementioned nutrients of concern? Fish!

The Pros of a Pescatarian Diet Plan (Pescatarians – include fish)

So I started crunching the numbers. If I ate fish every other day (e.g., 1-2 dinners of affordable fresh fish such as salmon, shrimp, or tilapia, and 3 lunches of inexpensive canned fish such as tuna, sardines, anchovies, mackerel, herring, or clams), that would still give me plenty of access to the nutrients I was worried I might be lacking in! For those on a plant-based diet, here is a list of all the nutrients of concern, their functions, and the corresponding fish sources, which can easily remedy the potential deficiency without having to resort to taking supplements.  All of this vital information on nutrients of concern below, plus more can be found in “The Plant-Based Boost: Nutrition Solutions for Athletes and Exercise Enthusiasts” by Melissa Halas MA, RDN, CDE.  (1)

I can’t see any disadvantages in embracing a pescatarian diet for this new year’s resolution.

Mercury poisoning?  Highly unlikely. As long as I steer clear of the usual suspects such as swordfish, king mackerel, orange roughy, and shark, and don’t have a voracious daily appetite for tuna-sushi like actor Jeremy Piven, then I should be good to go!

Environmental sustainability? I could eat a lot of fish in a responsible, respectful manner and even reduce my carbon footprint! Check out the Monterey Bay Aquarium Seafood Watch program (www.seafoodwatch.org), which helps consumers to determine “Best Choices” or “Good Alternatives” as well as “What to Avoid” when it comes to picking the best quality, healthiest, most eco-friendly oceanic fare. 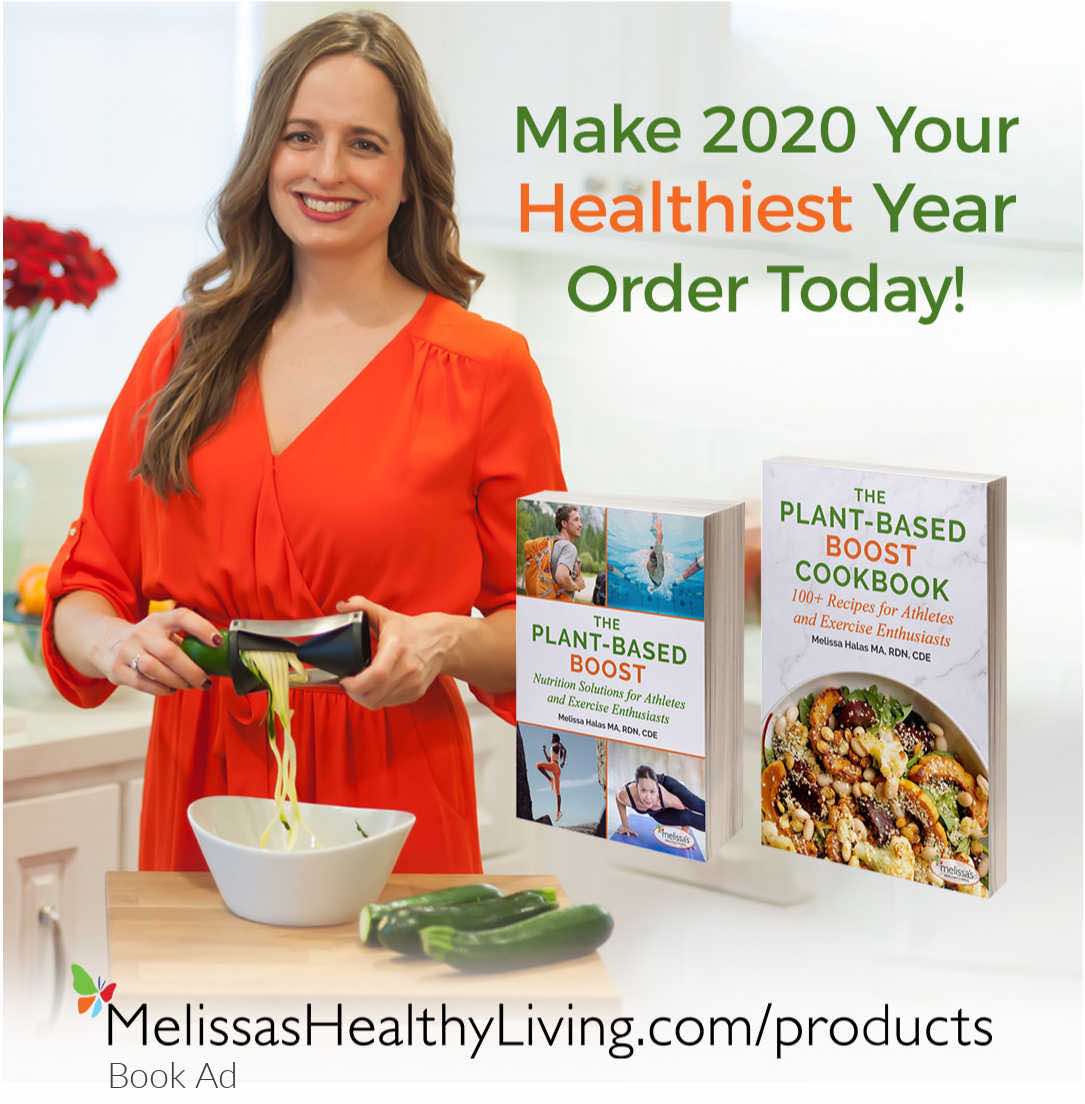 Additional Questions and Concerns About My Diet Changes

Like any significant modification in one’s diet, you need to ask yourself: Is this sustainable? Will I be able to maintain this change over the long-term?  My other concerns are monotony and limiting/denying myself certain foods I love.

Will I get bored of eating the same fish over and over again? I’d love to experiment, but money may be a barrier. Fresh fish can get pricey in a hurry! Some varieties can cost upwards of $20-$30 per pound, which is out of my price range. And eating fish from a can seems, dare I say, kind of pedestrian. I mean, sardines are undoubtedly super-healthy and cheap, but they’re an acquired taste. And it’s not too appetizing coming out of a little tin can unless you’re in a subterranean bunker after the nuclear fallout, and beggars can’t be choosers (although Brisling sardines actually aren’t so bad).

Food for thought – restrictions with dieting

When you intentionally remove food items that are near and dear to your heart, you’re only asking for trouble. You’re only going to crave those items more, and before you know it, they’re going to come back with a vengeance. Think of all the stories you’ve heard of people on a low-carb diet, who suddenly can’t control their urges and woof down four servings of pasta puttanesca in a single sitting!

Solutions for a Healthy Diet or Eating Pattern 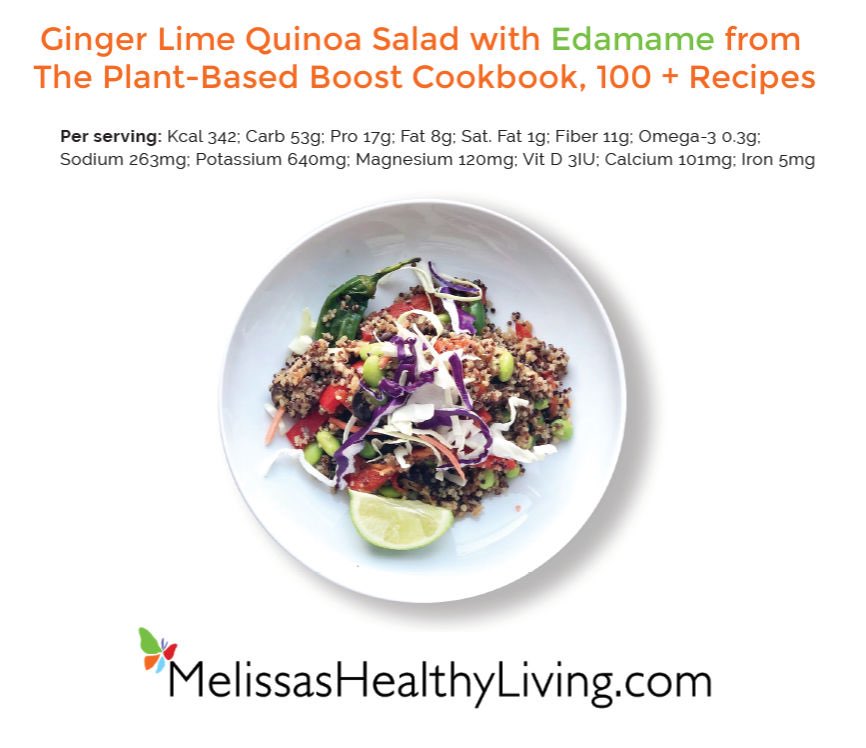 Stop with the hard-and-fast labels! I guess I look at this new dietary change in my life as “plant-based… with a little animal protein thrown in the mix, in the form of fish to keep me going.” But again, this puts me in a box; paints me in a corner. Why do we demand categories? Why does it have to be so limiting? Why can’t I simply try my darndest to eat predominantly plant-based food and sparingly consume meat products? There are so many amazing plant-based protein and fiber sources, so I’m sure I could whip up some fabulous recipes rotating the following as a base for the 10 (out of 14) non-fish lunch and dinner meals each week:

Oh, and if I yearn to eat turkey once a year on Thanksgiving, so be it! If I hanker to savor the flavor of filet mignon at a high-end steakhouse once a year, why not indulge? Finally, if I choose to chow down on a juicy hamburger or hotdog at the annual 4th of July family barbecue, there’s nothing wrong with that (just as long as they’re organic, 100% grass-fed, and nitrate-free! ). How’s that for some food for thought? 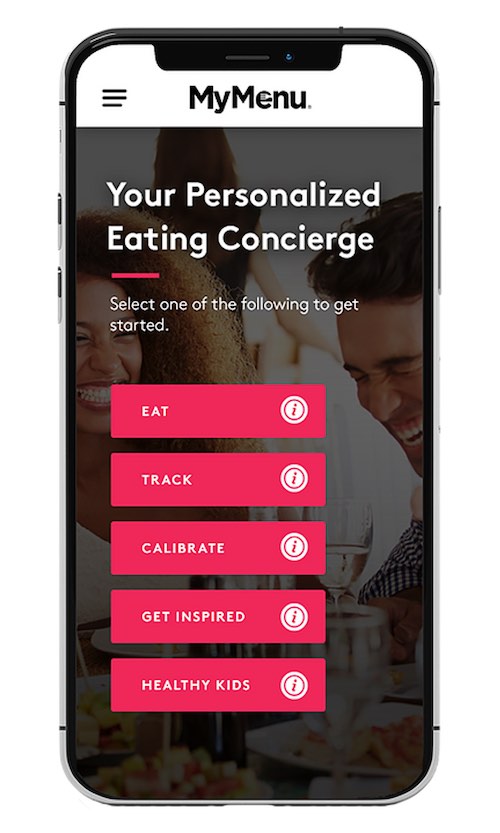 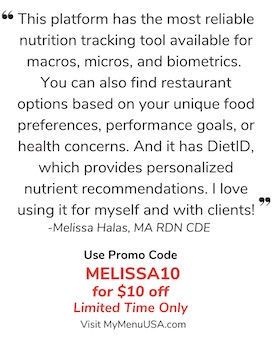 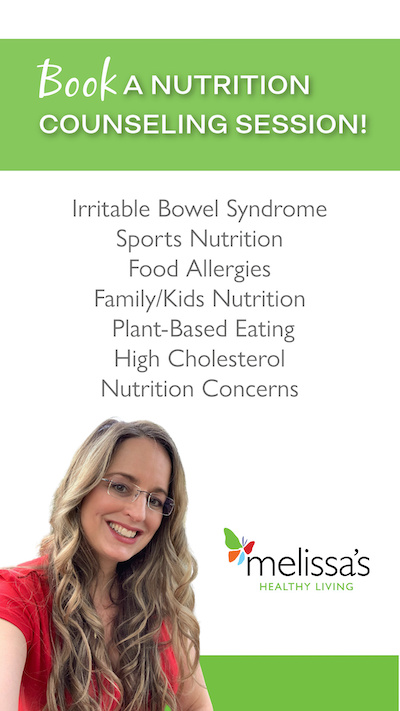